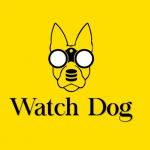 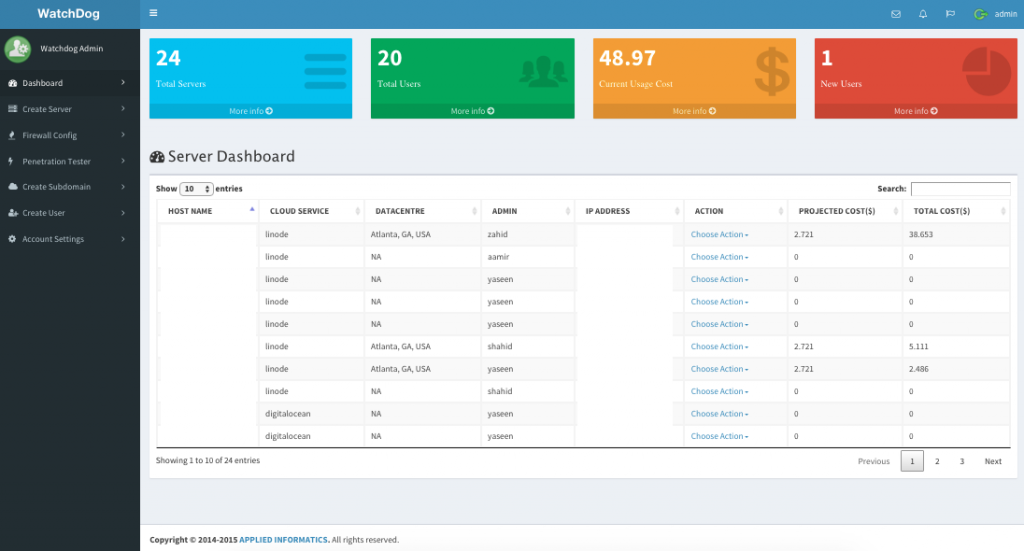 WatchDog is a server management solution that enables your developers to create servers across cloud services such as AWS, Digital Ocean, Linode, manage SSH keys/access to these servers, deploy applications from Git/GitHub, allow users to set up periodic encrypted DB backups, run penetration testing, monitor usage, and send alerts! All this through a simple dashboard!

Why did you build this?

One of the biggest problem we faced internally as a company was sharing server credentials (root logins were being shared over email), running a lot of repetitive task of setting up backups on different production machines, setting up audit logs, running security upgrades (then notifying relevant devs), usage monitoring etc. So we thought why not build a central solution to automate all of the above.

How can new users get going?

After registration users should essentially link their SSH public keys to their profile. This can be done by managing account settings. SSH Keys streamline user access and activity over remote machines

What kind of tasks are supported by WatchDog?

How are backups managed by WatchDog?

Users can choose to backup their data instantaneously or let WatchDog backup their data at regular intervals. The backup manager utility will set up background tasks to backup user data and a selected frequency and notify the users via an email in case of any failures.

Sounds exciting! Can I play with it?

Absolutely, you can create a free demo account here: https://watchdog.ainfo.io/register/ which will allow you to fire up one server and try out all features. It will self-destruct in one hour.

How does WatchDog simplify application deployment?

Why is it called WatchDog?

Currently, it is an invite only tool. If you are interested, drop us a line!

SSH key management has always been a painful task. Now users can add and link SSH public keys to their accounts  in a very simplified manner. Using the public keys WatchDog streamlines the user access and activities over remote servers. 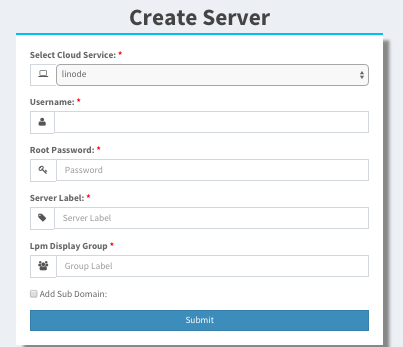 WatchDog provides users with a simple dashboard enlisting all the servers that belong to the user, or the user has access to. User can carry out various activities over these remote machines, ranging from creating new instances, deleting existing machines etc. Currently WatchDog provides support for Linode and Digital Ocean clouds. 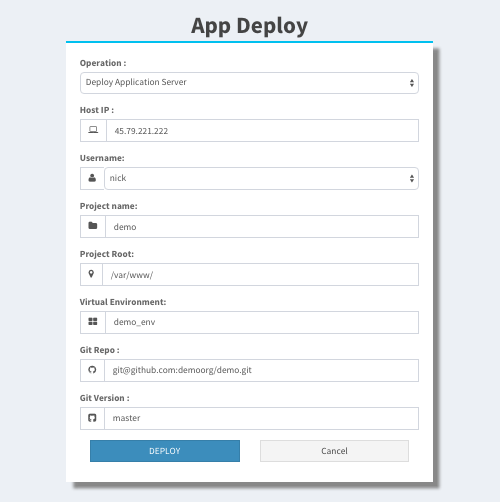 When it comes to application deployment, WatchDog provides very simple yet powerful solution that reduces manual effort. Users can deploy simple Django based applications in one no time. Deployments over web servers like Apache and Nginx are also supported.

Monitoring server health may sound challenging to developers. WatchDog provides a simple dashboard to visualize the current server usage statistics. Information in the form of graphs and numbers provides a clear insight into the server health.

Registering new subdomains using a paid DNS has been made a single step process. Users can select a desired record type for the subdomain and get going. 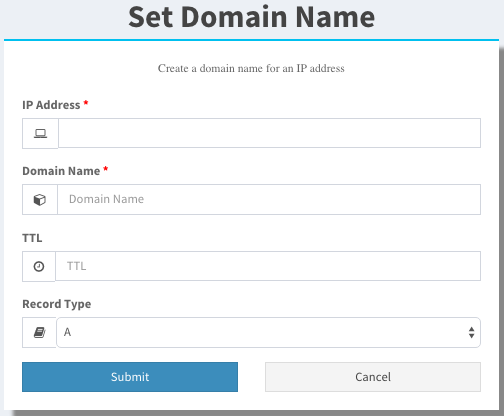 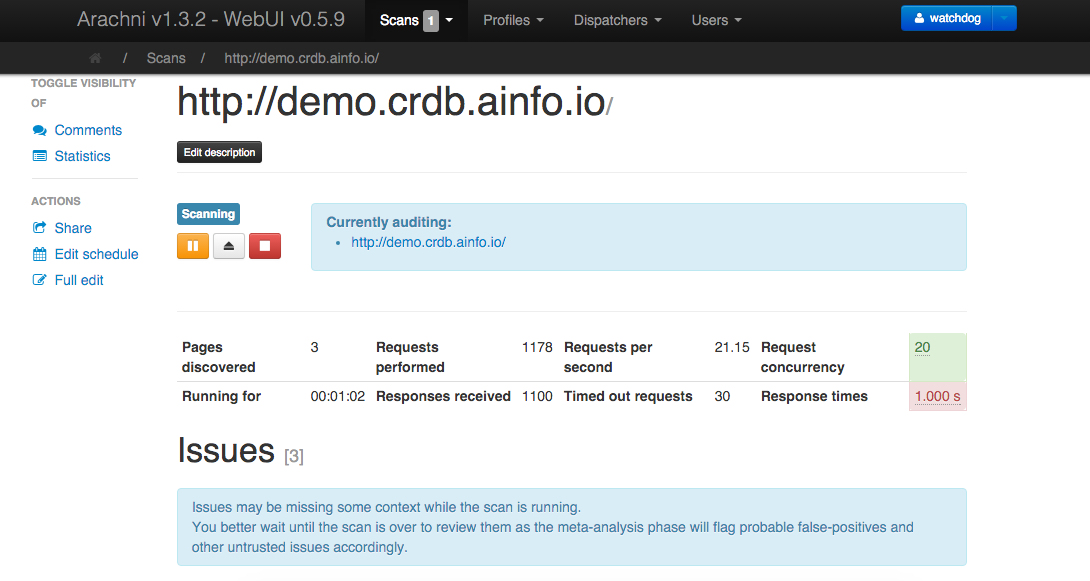 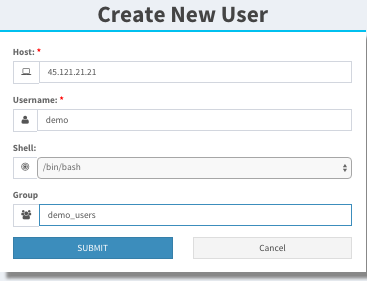 Server administrators will find this application very handy. User management is no more a cumbersome task. Admins can create and delete users on server instances with SSH authentication and forget about managing passwords.

Challenging the Status Quo is fun